Despite Booming Business Jet Sales, Gulfstream And Bombardier Not Building More (Yet) 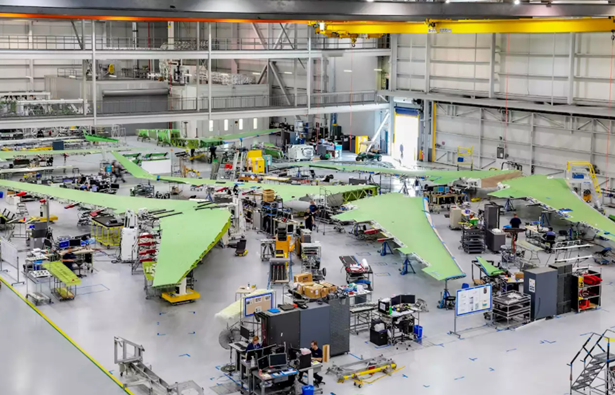 Since the start of the coronavirus pandemic in 2020, well-to-do travelers have been motivated to avoid the close of quarters of airline cabins, and the stampede to private air travel has yet to abate. But just as new business jet sales begin to take off after more than a decade in the doldrums, some plane makers are temporarily stuck on the sidelines unable to fully capitalize on the upswing.

While the business jet charter, fractional and preowned segments began flourishing in mid-2020, it took awhile for new aircraft sales to pick up. Finally by mid-2021 manufacturers unanimously began reporting new airplane unit sales that were nearly double the amount that were being delivered, rapidly swelling backlogs.

The timing of the long-awaited sales uptick couldn’t have come at a worse for time for General Dynamics’ Gulfstream division, which reported fourth-quarters order activity beyond anything seen since 2008 and a sales backlog up 40% from the year before. At the same time the company is bringing wing production in-house and acquiring another set of tools and fixtures, all of which stifles adding any more production capacity much before 2023. Now saddled with a temporary wing shortage, they only expect to produce four more jets than last year at a time of increasing demand.

Longer term the wing vertical integration has the chance to improve production control and profitability, but it appears to be at the expense of short-term sales. Once in place there is a plan to bring up production meaningfully. Still, buyers who can’t get their aircraft within a reasonable amount of time have the option of looking elsewhere.

Competitor Bombardier isn’t in much better shape to capture the market upswing right away. Despite a fourth-quarter book-to-bill ratio of 1.5:1 (1.5 new sales to each 1 aircraft delivered) and backlogs swelling by $1.5 billion last year, 2022 deliveries are only ramping up by a “little bit” compared to last year, according to CEO Eric Martel.

While suggesting that it’s keeping production constant to be “conservative,” another possible explanation is that the company does not want to bloat already high debt levels any further by spending even more on procurement and capacity expansion. Another contributor to shipments remaining flat is from the closing of their Learjet division, which added 10 unit shipments last year in its final gasp.